The unknowns before us... 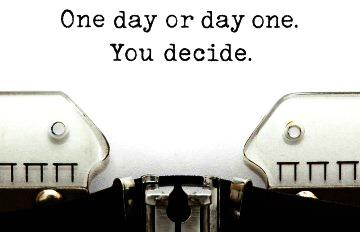 Each of these have questions and/or confusions, usually with a background of fear.

The first is actually a simple statement with an opportunity to learn.

The second often contains self-judgement,
with a scoop of unfair on top.

The third is true, but usually denied by the personality —
even though we’re actually almost never in control anyway.

We can change which one we tend to fall into simply by paying attention to something in our environment that does not seem directly connected to the issue before us. It’s a short form of “sleeping on it”.

This month’s workshop, “Hidden Opporunities”, will highlight the differences between them and
offer several tools to guide which way we’d like to go.