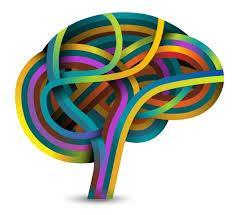 An interview with the founder of Integrated Awareness®,
Lansing Barrett Gresham